Although this Malware have been around for a few months, it has been discovered just a few days before. Most of the iOS users might not even realize that their iDevices are affected, since its effects are very common for a Jailbroken iDevice.

Did you notice any “weird” glitches to your iDevice? Are your apps crashing too often? One explanation for both previous errors, might be a buggy application or a “bad” Jailbreak, but it can also be this Malware that affects all Jailbroken iDevices.

This notorious malware is called Unflod.dylib and it is doing its dirty job for a few months. Do not get alarmed, because this malware can only “come” to your iDevice if you are using non-famous Cydia repositories. If you are trying applications from pirate repositories or using lesser known Cydia packages, you should search your iDevice for the Unflod.dylib malware. 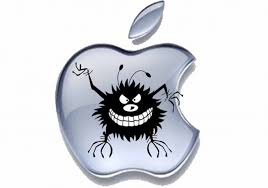 Just for the history, this malware has a Chinese origin and in some cases it may appear with the name of framework.dylib.

Find if you are infected by Unflod.dylib: 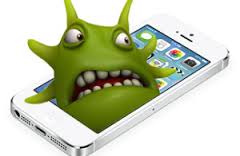 Go to the “/Library/MobileSubstrate/DynamicLibraries” and look if a file with the name of “framework.dylib” or “Unflod.dylib” exists. If they exist, then your iDevice is infected!

With the help of iFile app, delete both of those files (most of the times only one of the two exist), and then reboot your iDevice. Afterwords you need to change your Apple ID and Password as soon as possible.

How to prevent it –  Jailbroken iDevices Malware Fix

The only way to prevent that malware is to stay away from pirate repositories. Not all of them can infect your iDevice, but it is better to stay with the most popular Cydia’s repositories (They are always being checked for malicious malwares!).